Welcome to the quarterly update from E.J. Peiker Nature Photography.  In this quarterly email publication, I will keep you all posted on upcoming workshops including the DuckShop Series as well as sharing some photos and experiences with you.  I will also give you brief impressions on any new equipment that I get the opportunity to use and any other general information in the world of digital nature photography.  Please feel free to forward this along to other photographers and interested parties.  If you would like to be added or deleted to the mailing list or if you would like copies of past issues, just send me an email message at ejpeiker@cox.net.  Back issues (sans photographs) are available online at http://www.ejphoto.com/newsletter.htm.

Both Nikon and Canon disappointed the expectations of many at the recent Photo Marketing Association (PMA) Expo in Las Vegas when neither introduced oft rumored new full frame sensor DSLRs.  There have been many rumors of a Nikon near full-frame sensor camera to finally give Canon some competition to their EOS 1Ds and 5D cameras.  Additionally, the rumor that Nikon is finally introducing Vibration reduction (VR) to their big glass, which crops up around every major show for the last six years again went unfulfilled.  Canon disappointed in that the EOS 1Ds Mark II is now over 2.5 years old and long in the tooth in a number of features that have been incorporated into newer Canon pro and consumer bodies.  Despite that, there is still no 35mm form factor DSLR that can touch the image quality and large print capability of the EOS 1Ds Mark II.  The next major show is called IFA and is being held in Berlin, Germany in the first week of September, 2007.  This is where Canon introduced the EOS 1D Mark IIN and EOS 5D in 2005 so I expect the rumor mill to reload and amplify to a fever pitch by then.

Canon did introduce a new flagship action oriented professional DSLR in the EOS 1D Mark III.  The Mark III has a number of significant improvements, the least significant of which is the increase from 8.2 megapixels to 10.1 megapixels.  Internally, this new camera is the most significant redesign since the dawn of the purpose built DSLR.  It is the first pro level camera that offers live preview on the rear LCD (with manual focus only), a record setting 10 frames per second, much deeper buffers, a completely new autofocus design, a new 3 inch LCD, user focus calibration for up to 20 lenses, and many other improvements.  I had hoped to give you all some hands on impressions by the time this Spring Newsletter was due to be published but mainstream shipments of production bodies won’t commence until late April or early May.

I am actually more excited about three other new Canon products than I am about the new camera body. First on my list of exciting products is the new 580EX II flash.  While it seems like a minor upgrade to the 580 EX, the new features are ones that I have been asking for – namely rain resistance.  The weakest link of the Canon pro system is the exposed hot shoe that is susceptible to getting water in it and shorting the contacts on the flash.  The new flash uses a shroud to prevent water from reaching the hot shoe.  Additionally, Canon has dumped the balky and unreliable thumbwheel for fastening the flash to the camera that seems to jam up during the worst possible moments with a new quick release lever system.  Finally, non ETTL autoflash is now an option which under some circumstances could result in more predictable auto flash.

Of course the 580EX II would still be a problem in wet conditions without a new off camera shoe cord.  Canon has introduced this as well.

Another exciting product with a lot of potential is the new EF16-35 f/2.8L II lens.  The original 16-35, while a great lens on crop sensor cameras such as the 1D mark II and the consumer bodies, had its shortcoming in the corners on the full frame cameras such as the 5D and 1Ds Mark II.  The new lens was designed to give much sharper edge detail with less light fall-off in the corners on these full frame cameras.  As soon as I get my hands on one of these lenses, I will perform a comparison to see if the claims are true.  On a much more important note, if Canon got it right, this lens could signal the end of inferior Canon wide-angle performance that has plagued the full frame sensor cameras and has caused some photographers to switch to exotic Zeiss, Leica, and Zuiko lenses where you lose an automatic diaphragm and you lose auto-focus.

Some of the same questions get asked over an over in the various Internet forums. I will try to tackle these occasionally in Quack...

Q: My subject is too tight in the frame, what’s the best way to add some natural looking canvas around the subject?

A: While most people’s first attempt at this is to increase the canvas size and then clone in or paint in new areas, this is not a very efficient way to do this and it usually leaves tell-tale signs behind.  A much easier way is illustrated below:

Starting with a regular image like this if I wanted to add some more space to the right side so that the tail is not so close to the edge of the frame: 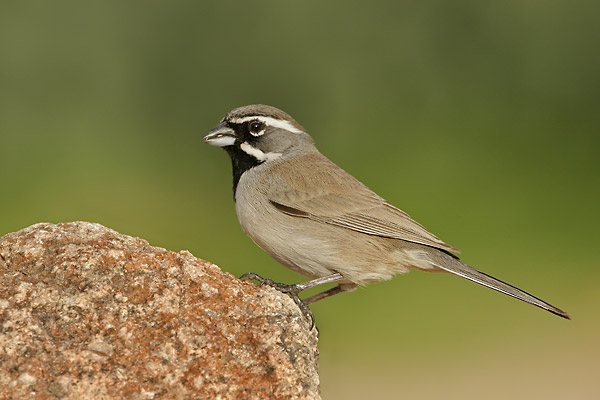 Firs, you have to add some canvas size on the side that you want to add the space on (the right side in this example).  This can be done either with the crop tool or the Canvas size tool in Photoshop.  The crop tool is easiest, just select the whole image and then drag the edge you want to expand to enlarge the canvas.  Make sure that the sizing boxes in the Crop tool are blank when you do this. 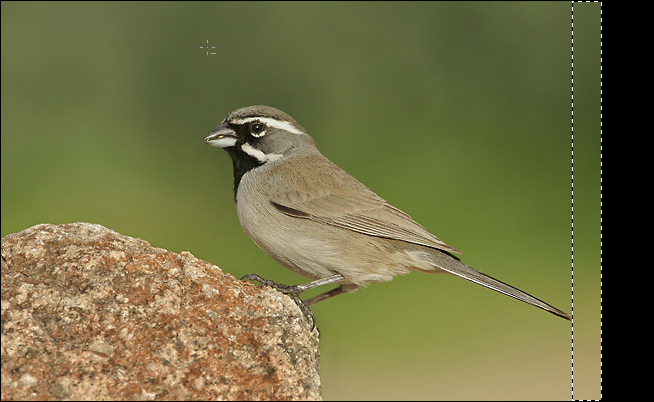 Then hit Ctrl-T (Free Transform) and drag the selection by one of the little squares to the edge of the frame: 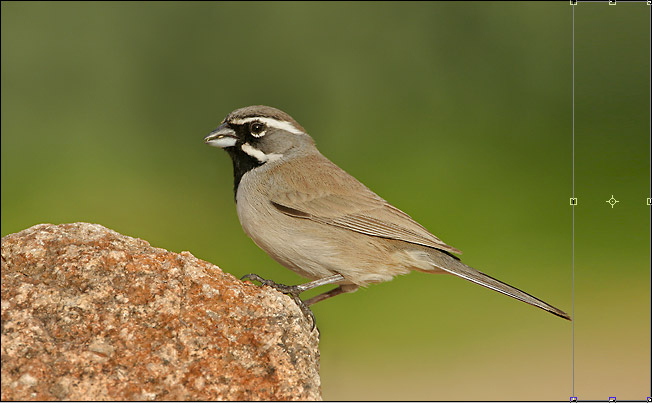 Now simply double click in the expanded area and here is your final result: 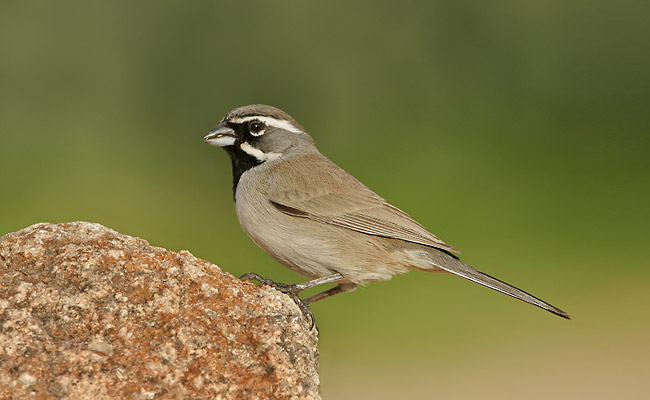 This whole process takes seconds and involves no painting, cloning or any other time consuming task.

DuckShop Wrap-up for 2007 and Schedule Announcement for 2008

Another sold out season of the DuckShop workshops completed in February.  We had a great time, a lot was learned and many great Duck photos were taken.  You can access an online gallery of some of the shots from the 2007 series here:

The 2008 series is officially being announced in this newsletter but registrations will not be accepted until May, 1, 2007 due to the three week closure of ejphoto.com and E.J. Peiker Nature Photography for my trip to South America.

Registration will formally begin on May 1, 2007 – see http://www.ejphoto.com/Duckshops.htm on or after May 1.

I have stepped up my affiliation with the Boyce Thompson Arboretum in Superior, AZ this year.  In addition to my free annual Migratory Bird Day program “Introduction to Bird Photography” we have added two half day “Outdoor Flash for Nature Photographers” classes.  The first of these was held at the beginning of March to a sold out crowd.  We even had a rehab Harris’s Hawk and Burrowing Owl available to practice the techniques on.  Many thanks to Adobe Mountain Rehab for providing the birds.

The “Introduction to Bird Photography” presentation will be held on May 12 at the Arboretum this year.  For the next flash class, and more details on the many programs held at the Arboretum. Please see this link on the Arboretum’s web site:

I will be spending much of April in the Patagonia Region of South America.  During this time, the web site will still be available for viewing but I will process no orders and there will be significant delays in email response.  I apologize for this inconvenience but this is necessary to keep brining you great photos and experiences.

Back to Quack Archive